Posted at 08:27h in Our News by Book Clubs in Schools 0 Comments
0 Likes

With so many fresh and exciting books aimed at the children and young adult market, it can be difficult to know where to begin. Therefore, we’ve chosen three unique and exciting new releases to get you started. 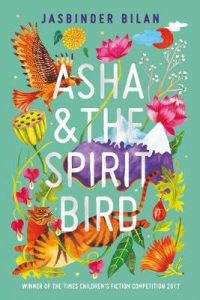 Asha and the Spirit and Bird is an epic adventure story, detailing the magical (and often mad) journey of a young girl who is desperate to locate her missing father. This stunning debut novel from Jasbinder Bilan transports you from the rain of the UK to the desolate Himalayas and leaves you awestruck as our heroine treks across mountains and faces exhaustion, hunger, and even a few snow leopards! This is a tale of friendship, love and unshakeable positivity in the face of adversity and we highly recommend it! 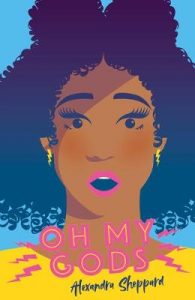 Alexandra Sheppard’s debut novel is a witty and insightful take on the life of a half mortal teenager. Oh My Gods is centred around Helen, who is seemingly a typical teen. However, there’s just one catch; her whole family is comprised of Greek Gods! Often bordering on the absurd, this distinctive tale delightfully juxtaposes the ordinary with the extraordinary, and even manages to explore some Greek mythology as well! This is a fascinating read that will have you laughing out loud on several occasions. 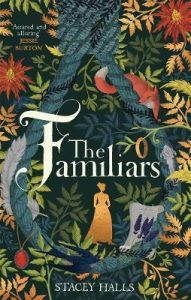 This debut novel by Stacey Halls is a striking period piece set in 1612 and inspired by real historical events. It focuses on the life of seventeen year old Fleetwood Shuttleworth, who is desperate to provide an heir for her husband’s estate. When a young midwife promises to help her in her mission, both find themselves implicated in the witchcraft trials sweeping the country. This is a unique and enthralling read and once picked up, will be near impossible to put back down until all its secrets are revealed.