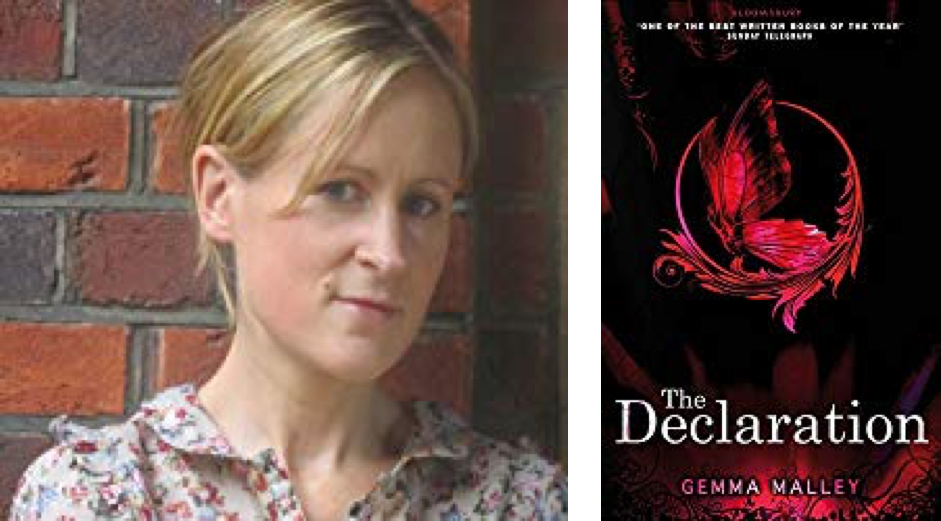 Posted at 19:33h in Our News by Book Clubs in Schools 0 Comments
0 Likes

Would you want to live forever? What would you do with all that time if you did? I mean, it’s not just doubling your life. Living forever means… well… forever. It means no deadlines to anything. It means if you don’t study for your exams this year, you can do it next year instead. Or the one after that. Or the decade after that. It means working forever. Watching box sets forever. Maybe there would be new box sets. But the people writing them would live forever too – would they find the same impetus to write great drama if they could get round to it in a couple of centuries instead?

The thing about death is that it’s a pretty major full stop, and that’s kind of terrifying. But it’s also what drives us. Imagine you’re going to a party that is going to end at midnight on the dot. You arrive at 8pm – so you have four hours to make the most of it. Now imagine that the party will last forever. Suddenly it’s nowhere near as exciting; it’ll be there tomorrow, and the day after that. It’ll always be there, so it’s no longer of any interest. And if parties aren’t your thing anyway, think seasons – how the blissful and lazy hot summer gives way to the welcome cool breeze of autumn with crunchy leaves underfoot, then to the cold of winter with ice and snow and hunkering down with warm drinks and blankets, before the warmth of spring returning with its promise of new beginnings.

Now imagine if summer never ended, if winter dug in forever, or if you were stuck in the hinterland of autumn or spring, neither hot nor cold and leading nowhere.

That, for me, is the promise of eternal life – not utopia but instead a dystopia. And that’s where I started when writing my first novel, The Declaration, which is set in a future where no one dies. Because people have, since the dawn of time, sought immortality, dreamt of defying death. But why? That’s what I never understood. Because to me, endings mean beginnings. The end of summer is the beginning of autumn. In human terms, we have death but we also have birth. And if everyone lived forever, we’d have neither the room, nor the need, for new people. Hence the Declaration – a promise not to burden the world with new life. No babies. No children. No one to invent new technologies, to write great songs, to challenge the status quo and to keep life interesting.

I wrote the book a while ago now, but as the years go by, all that seems to change is that more and more of the medical advances I made up seem to be becoming real.

So what would you do, if you had the choice to live forever? No rush. You’ve got a long time to work it out…

Gemma Malley is an award-winning author. She lives in London with her husband and three children. You can visit her online at www.gemmamalley.com.