Review – Monsters Born and Made 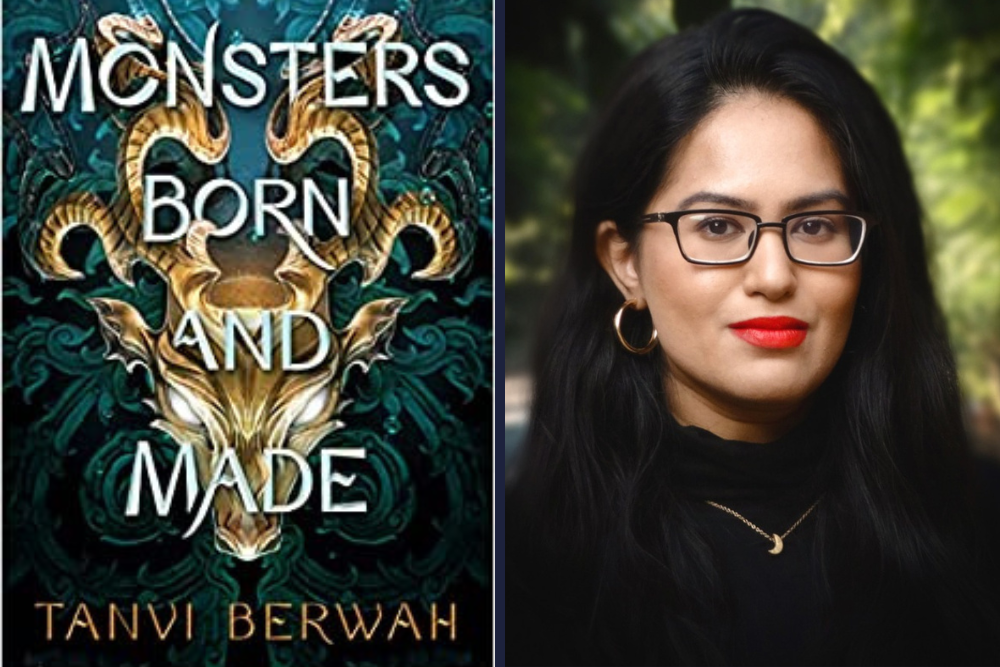 06 Sep Review – Monsters Born and Made

Posted at 04:46h in Uncategorized by Lucy 0 Comments
0 Likes

Monsters Born and Made by Tanvi Berwah

The book starts with an intriguing sentence: ‘We hunt when the world sleeps’. The action begins with a dive into the watery world of the hunters who capture maristags and sell them to the upper caste Landers to compete in the Glory Race.

There are two distinct groups – the rich Landers who rule over the ten islands and can afford to live beneath the rock out of the ever-present piercing sun and the Renters who are crowded into filthy spaces living cheek by jowl and relying on their wits to survive.

In the last chance hunt of the season, things don’t go as they should, and Koral and her brother Emrik fail to capture a maristag. Without the maristags to breed and sell, they have no money to live or buy medicine for their asthmatic sister Liria and, more importantly for their father, no status.

With nothing to lose, Koral decides to enter the Glory Race. She defies her family’s wishes and takes part in this deadly chariot race reserved for the upper class. As the story twists and turns, it feels like an ancient Greek myth – full of fantastic, nightmarish beasts. The action is fast and furious, and when riots break out Koral is wrongly accused of being involved, and there is no way the Landers will allow her to win. Koral is a fierce heroine who is determined to survive whatever the odds.

This novel leaves you breathless as everything comes down to the last race…it’s life or certain death.