Praise where praise is due

19 Jul Praise where praise is due 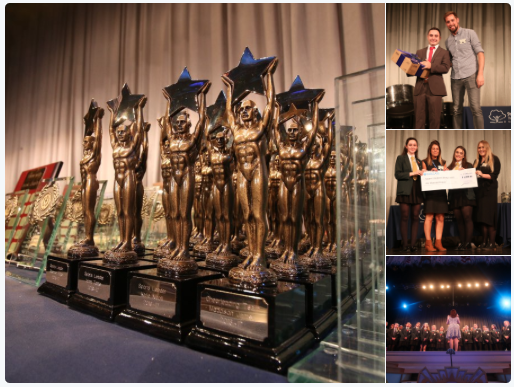 I had the privilege to attend Stockport Academy’s Prizegiving and I was moved to tears…twice.

Firstly, by the choir singing ‘When I grow up’ from Matilda, and then by the speech from Frank McCarron, who is moving on from Head to become Executive Principal. He talked directly to the pupils, even putting up the house lights so he could see them and coming out from behind the podium to talk about the journey that this school has been on, culminating in becoming a finalist in the TES National Schools Awards, taking the staff, pupils, parents and community with them.

What I took away from the evening is that this school is built on positive role models, relationships and caring about each other. And if you get that right then learning happens, because everyone at Stockport Academy chooses to do their best and when they fail they don’t give up they say “How can I do it better next time?”

It was a proud night for all the staff and pupils and I’m proud that we are running Book Club in Schools there.