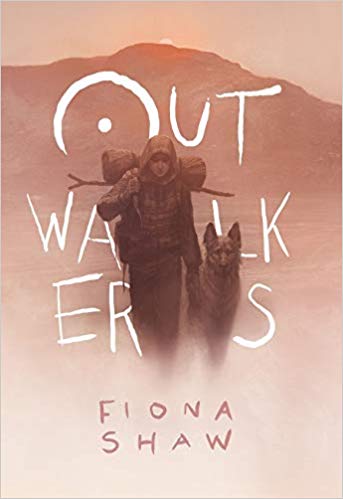 The border’s closed, Jake said. No one can get into Scotland, just like no one can cross the Channel . . .This is England and it’s no longer a free country. The Government can track anyone, anywhere, from a chip implanted at birth. But Jake has escaped from his Academy orphanage, and he’s got to get to Scotland with his dog, Jet. When the Outwalkers gang grabs him, they go off-grid while the Government hunts for them. The closer they get to Scotland, the more dangerous it is. Because now, it’s not only their own lives that are at stake . . .

Fiona Shaw
We use cookies to ensure that we give you the best experience on our website. If you continue to use this site we will assume that you are happy with it.OkNoPrivacy policy