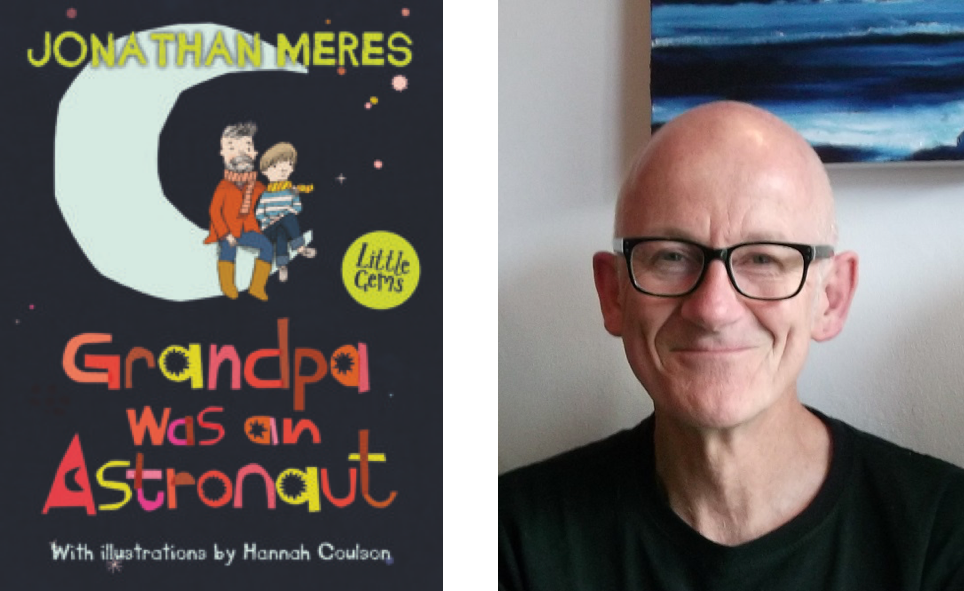 Posted at 20:15h in Our News by Book Clubs in Schools 0 Comments
0 Likes

When did you first know you were a writer?

I suppose the short, easy answer would be to say that it was when I signed the contract for my first book.  Or when I actually saw the book, in a bookshop for the very first time.  But a longer, not quite so easy answer?  That’s tricky.  The truth is, I can’t remember a time when I didn’t enjoy writing.  Doesn’t mean to say that I’ve never stopped writing.  Because I have.  But I’ve always enjoyed the process.  Whether that was at home, school, or when I was in the merchant navy.  Which was my first proper job, after leaving school.  On my first trip to sea – aged 17 – I had to keep a journal, as part of my training.  I’ve been rereading it recently, actually.  I have to say, it’s not entirely terrible.  Which is surprising.  And with the great benefit of hindsight, there are signs, even then, of what the future might hold in store for me.  Fast forward 10 years and I was a stand-up comedian, writing my own material.  From there, I got into writing for television and radio.  Until eventually, in 1998, the aforementioned debut book was published – a picture book, called Somewhere Out There, which to date, has sold about 12 copies, worldwide.

What inspired you to write Grandpa Was An Astronaut and what is your favourite part of the book?

Ah, now that’s much easier to answer.  I grew up at the time of the Apollo space mission.  Yes, I’m that old!  It was a huge part of my childhood.  I was watching the television, in July 1969, as Neil Armstrong set foot on the Moon and uttered those immortal words.  I was fascinated by the Moon then – and have been ever since.  And it occurred to me, a few years ago, that there would be a lot of children around the world, who could genuinely say that their grandpas, had been astronauts, back in the day.  Which must be pretty cool, right?  So, yeah.  That’s what inspired the book.  My favourite part?  Well, there’s a gorgeous illustration (by Hannah Coulson) of my central character, Sherman, standing on the beach, gazing out to sea.  And there’s a bit at the end, with Sherman and his grandpa, gazing up at the Moon.  But no spoilers!

Share an interesting experience you’ve had with one of your readers.

I’ve met too many inspiring, brilliant, or just downright funny readers over the years, to single out just one.  But I’ve had some incredible letters, emails and messages.  Often from parents, telling me that their son or daughter never used to like reading, but through one of my books, has now discovered a passion for it.  Those are always amazing.  And make all the tough times worthwhile.  But by far the most amazing – and truly humbling – was a message from the mother of a terminally ill child, who hadn’t laughed out loud at anything, for months on end, before reading one of my Norm books.  I immediately sent signed copies of the rest of the series.  Tragically, the child passed away about a year later.  But the mother got in touch again, to say how much the books had meant – and how grateful she was.  I was in tears just reading it.  One of the most moving experiences I’ve ever had.

How would you describe your writing style in three words?

What is the best advice you’ve received?

Never pee on an electric fire.  Oh, you mean about writing?  Write what you know.  And if you don’t know anything, just make something up.

What are you reading?

Milkman, by Anna Burns, which won the Man Booker Prize, in 2018.  This might be a bit controversial – and I’m not even sure I should be admitting to it, but I very rarely read children’s books.  I know a lot of fellow children’s authors do.  And that’s great.  Each to their own and all that.

What are you working on now?

Apart from this?  Well, I’m putting the finishing touches to my next book for Barrington Stoke – about a dog called Noodle – and which is coming out this summer.  I think.  Also, about to dive in and begin editing/rewriting my next MG book for Orchard Books/Hachette, the publishers of my World of Norm series.  And also developing a couple of brand-new ideas, for slightly younger readers.

A very special thank you to Jonathan Meres. Grandpa Was An Astronaut is on our Book Club list.